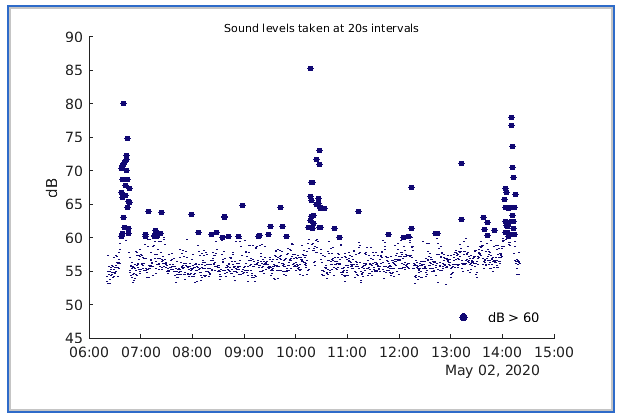 This is the data from the Purple Air monitor we have on-site.

What’s the train noise like at Burnham Station? This is data from a prototype, but it was super-easy to setup. Right now it’s sitting in the ‘lab’ with the window open, taking an averaged reading every 20 seconds and uploading it to Thingspeak.

Let’s see what we get…

A huge thanks to user RING67630 at the Arduino Forums for identifying this cheap, hackable, sound level meter. Powered from a 9V source -> Linear Regulator -> 5V to Particle Photon and ‘Digital Sound Level Meter‘ -> reading 10mV/dB from the DC output jack. Took a couple of hours to assemble and code.

The plan is to get this outside in a rain-proof open box and start managing a real-time record of sound levels around here… And, v2.0 will be solar powered

Let’s listen for the trains, shall we?

Here’s an updated plot including the smoothed ‘average’ and ‘maximum’ reading during each period.

And… more (scatter plot of the averaged dB):

And (scatter plot of the max dB):

Edited 5.2.20 – Changed post title and updated plot references. This project has finally moved forward and the data is live. Will update shortly. 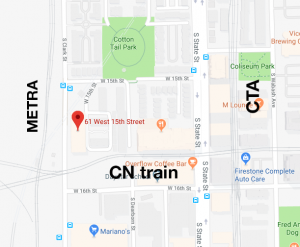 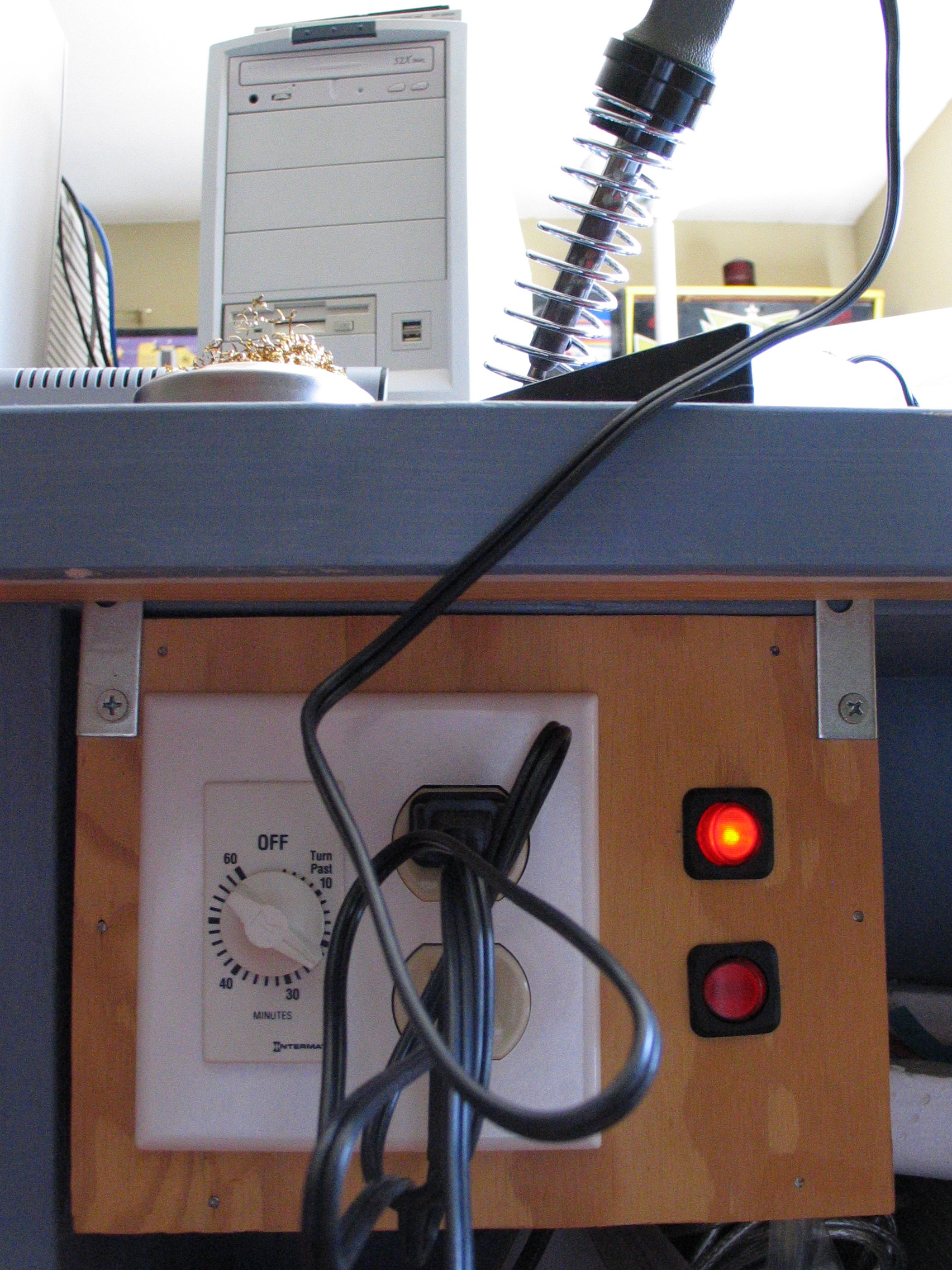 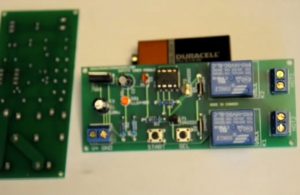 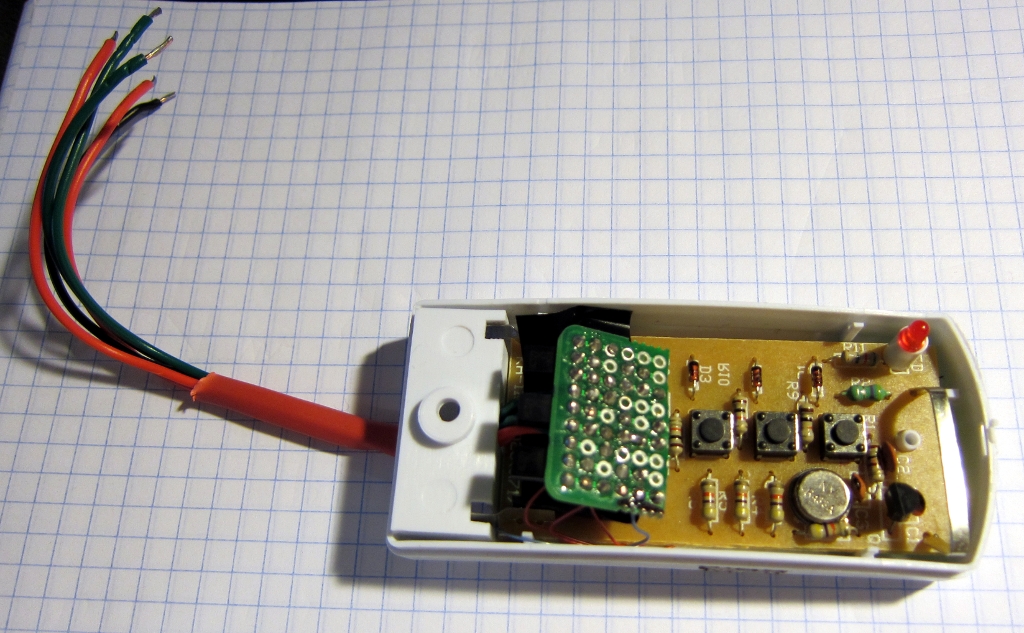 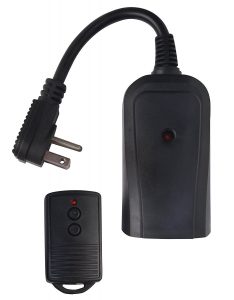 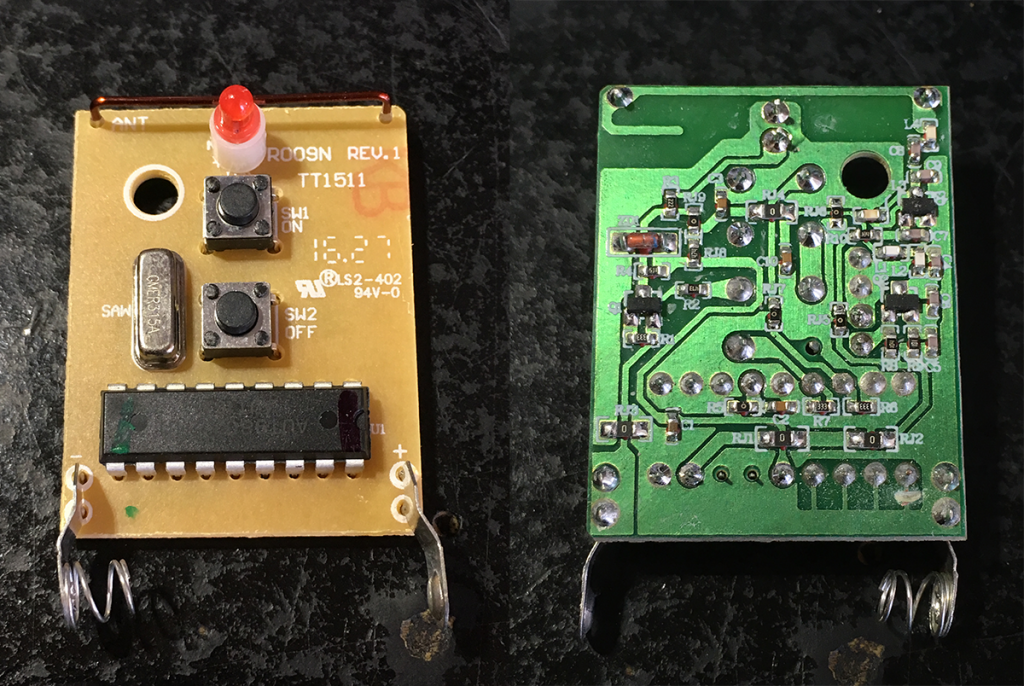 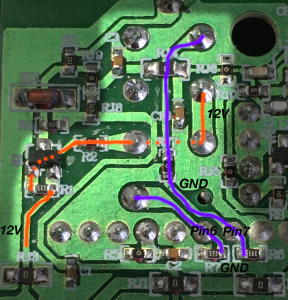 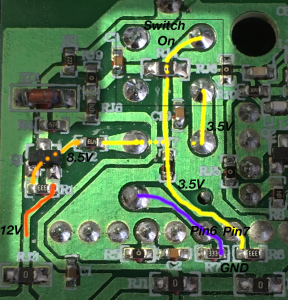 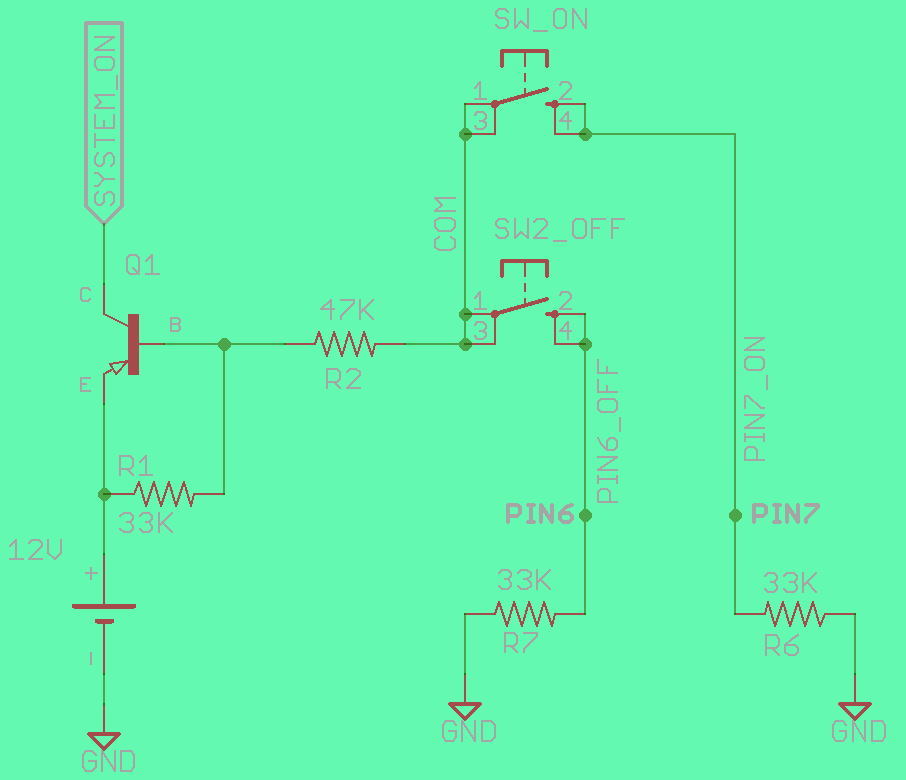 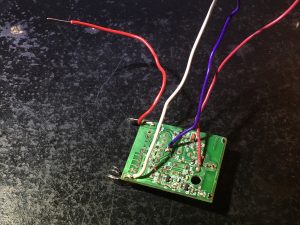 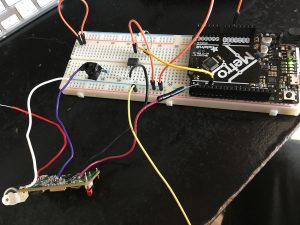 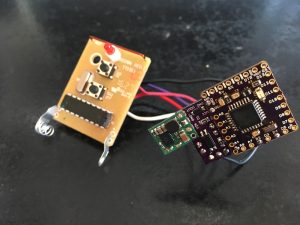 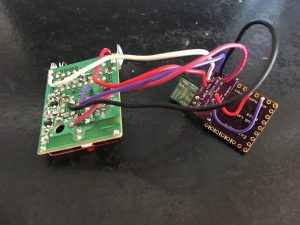 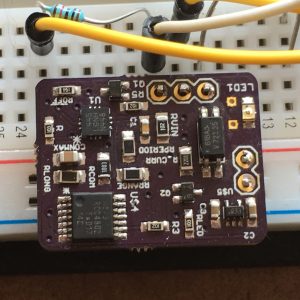 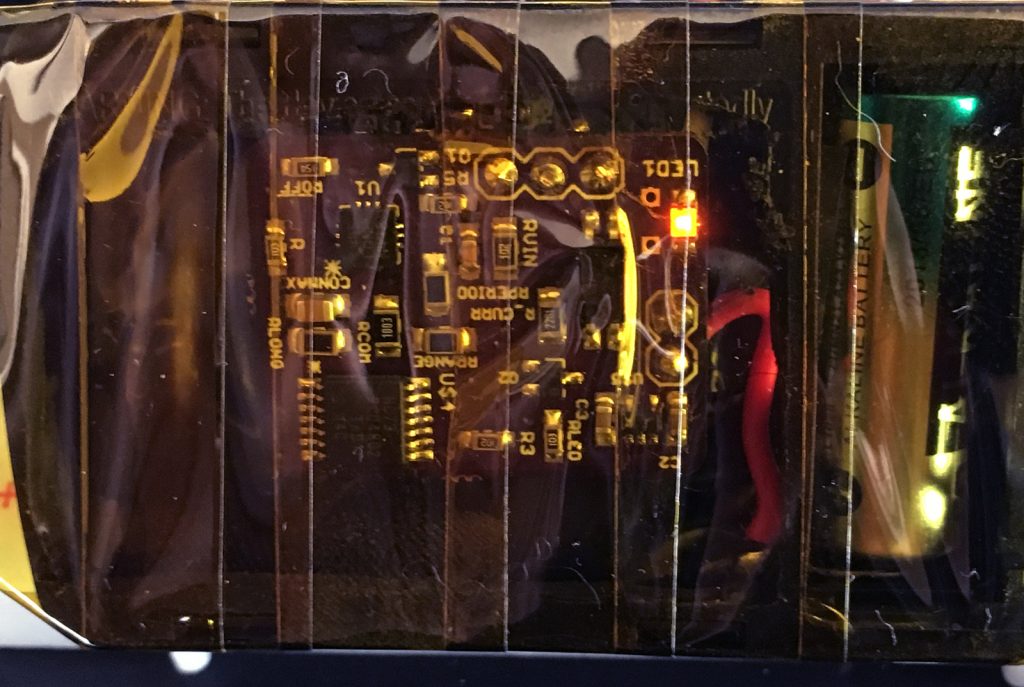 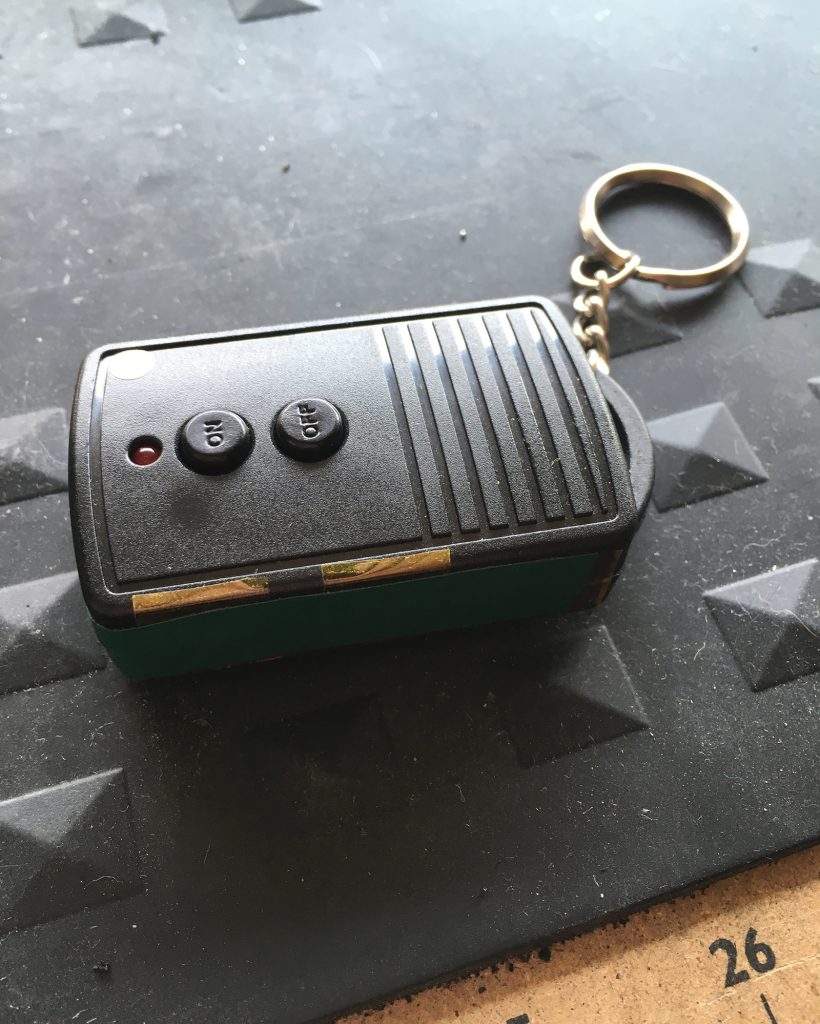 Built a system based on the Omron B5W LD0101 air quality sensor.

Three components – the sensor, a Particle Photon, and an EA DOGM lcd display. 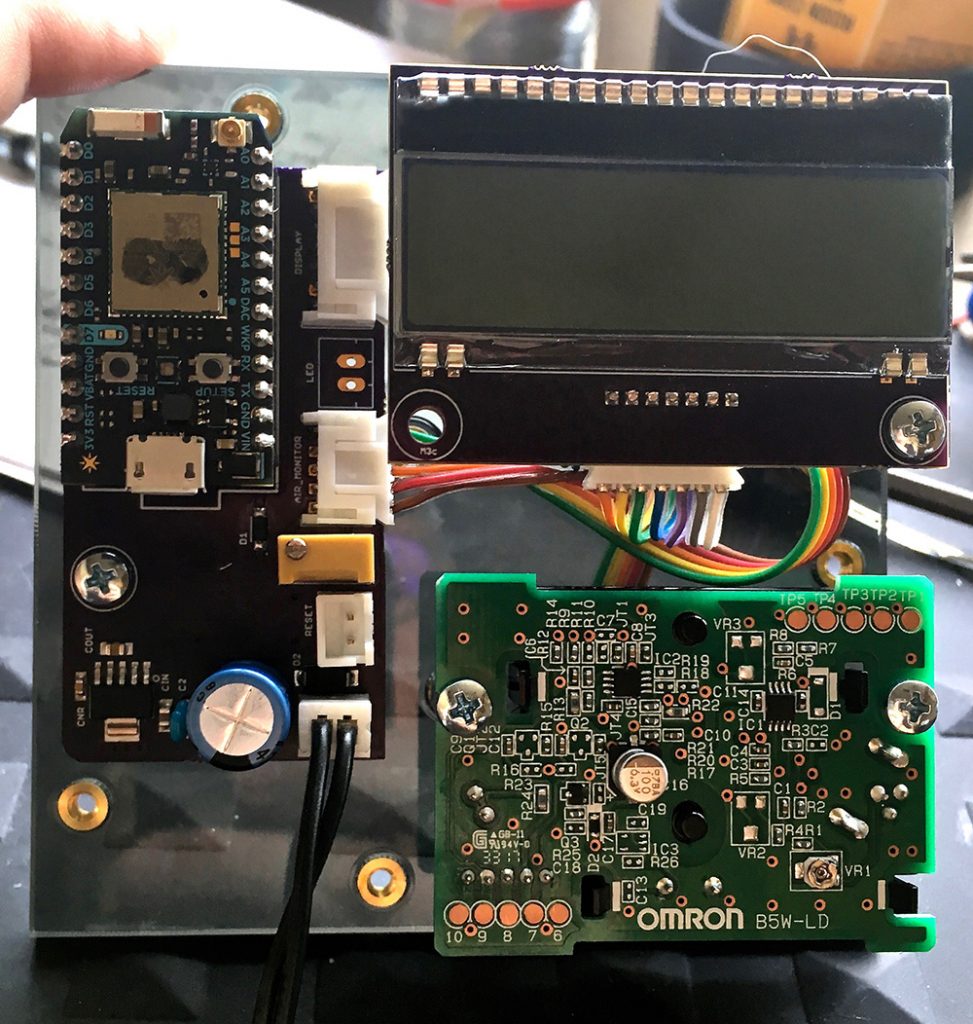 Code turned out to be super easy. I’ll update later.

For now while I’m developing this, here’s the raw data (via Thingspeak) – 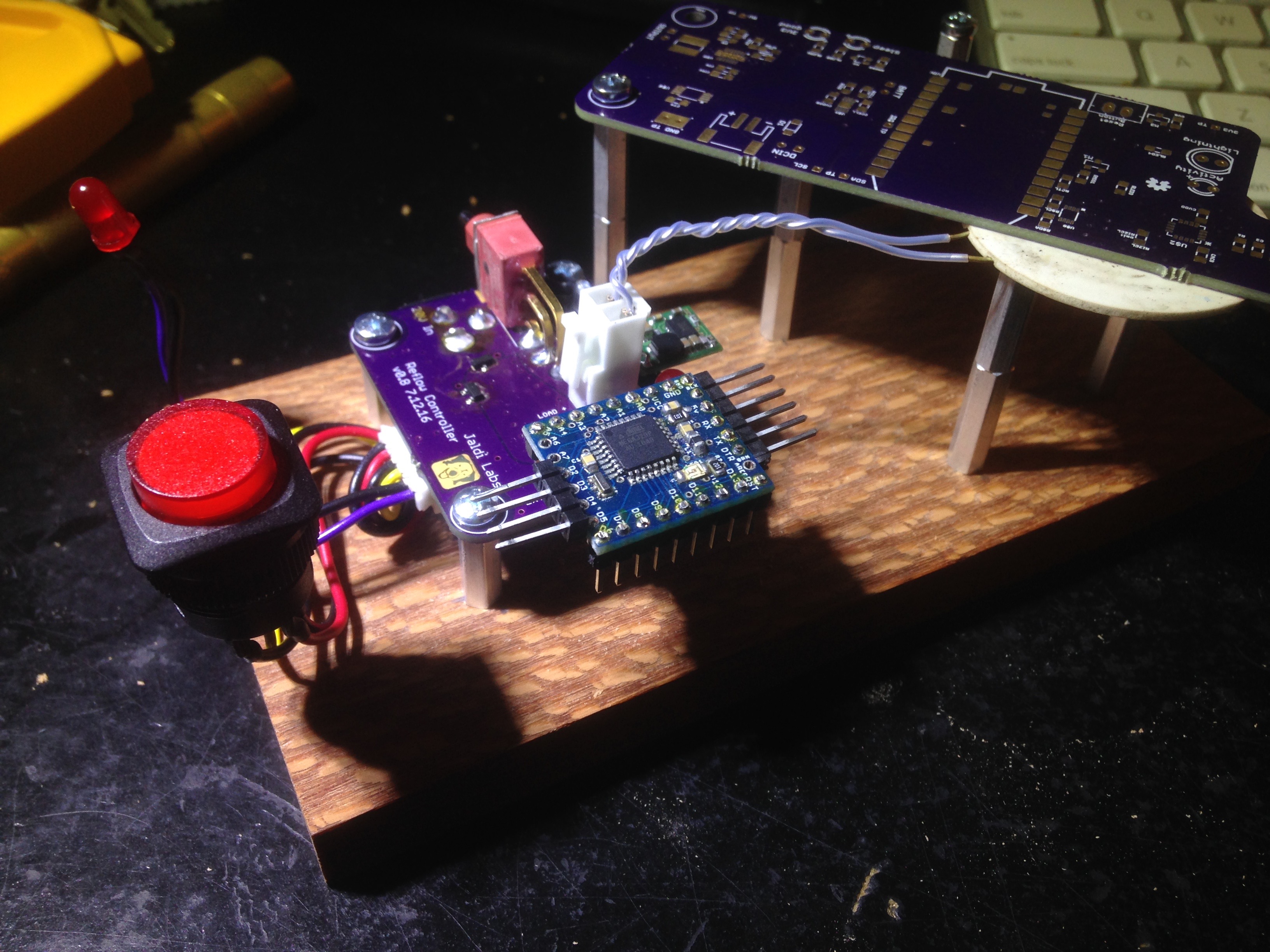 How wet is the orchid?

How’s the solar charger keeping up?

Current temperature in is: °F

And this is the temperature inside…